The best way to beat your fear or phobia is to face it head on. That’s also the psychologically proven way of eliminating it. But if you have a phobia of heights, it doesn’t mean that you hang yourself from the tallest building of the world to get rid of it. Only seeing down from the top floor of a skyscraper is good enough to flood you with the adrenaline. Not only will you curb your fear through it but most skyscrapers have incredible other features too which you can enjoy. To make you witness the finest of them in future, we’ve brought to you a list them. So let us get started with the tallest 5 skyscrapers of Europe.

It is Located at Saint Petersburg, Russia. This building is known to be the tallest skyscraper in Europe, Russia and the 13th tallest building in the world. It has a height of 462 meters which roughly converts to 1,516 feet tall. It has a total of 87 floors and it was completed in 2018. Lakhta Center contains different facilities in its vast space such as offices, co-working center, sports center, children’s science center and a conference center. Parts of its open areas are solely dedicated to displaying objects of arts like paintings, sculptures etc. Furthermore, there is a free public observation deck at the top of the skyscraper as well which lies at the height of 357 m.

Federation tower is the complex of 2 skyscrapers built in the heart of Moscow, Russia. The east tower or Vostok is the 2nd tallest skyscraper in Europe. It has the over-all height of 373.7 meters which converts to 1,226 feet. It has a total number of 95 floors which are filled with recreational amenities. A number of luxurious offices are facilitated in the penthouse area while the upper levels of the tower include hotel lobby, restaurants and a public viewing platform. The lower levels contain retail shops, restaurants as well as a ballroom and events center.

The OKO Tower is a complex of 2 towers and stands in Moscow, capital of Russia. Though both towers are among the tallest towers in Russia, only the South Tower falls in the category of the tallest skyscrapers in Europe. The south tower is 354.1 meters tall which roughly converts to 1,162 foot. This tower has a total of 85 floors which are used for residential as well as commercial purposes. There is also a skating rink on the roof of the tower making it the tallest rink in Europe. The tower also has a variety of restaurants as well as fitness center.

Fourth tallest skyscraper on our list is the Mercury City Tower and as for where it is located, you guessed it right! Moscow, Russia. Formerly it was the tallest tower of Russia but in 2014 it was surpassed by OKO South Tower. This tower lies at the magnificent height of 338.8 meters which converts to 1,112 foot. It has 75 floors in total and has been claimed as the first eco-friendly building in Russia. With its unique tinted glass structuring, this building constantly gives an orange glow as if it’s embracing the sun on the horizon. The tower consists of offices, apartments, retail centers, restaurants, fitness center, conference rooms, and parking spaces.

After this trip to Russia, let’s take you to a different country. How about the UK? The capital of this country, London, holds the tallest building of the UK, European Union and the 5th tallest building in the Europe. It’s The Shard which stands at the total height of 309.7 meters which roughly converts to 1,017 feet and has 95 floors in total. At the top of the tower is a premium visitor attraction called The View. The View itself comprises of a height of 800 feet which provides an unrivalled 360 degree of the city for up to 40 miles on a clear day. Enjoy excellent panoramic views of the city from the observation deck or take in the atmosphere and sounds of the city below through an exposed deck. All this can be availed at immense discount using shard voucher code. You can now beat your phobia standing at some hundredth floor of some tallest skyscraper while shouting, “I’m at the top of the world”.

the authorCatriona Jasica
Catriona loves to analyze things and to write about them. She just love reading books, traveling and movies which is basically her ultimate inspiration for writing different kinds of blogs. She finds all these things very interesting and always eager to share her views with other people. You can find her other blogs at Top Vouchers Code
All posts byCatriona Jasica
Leave a reply 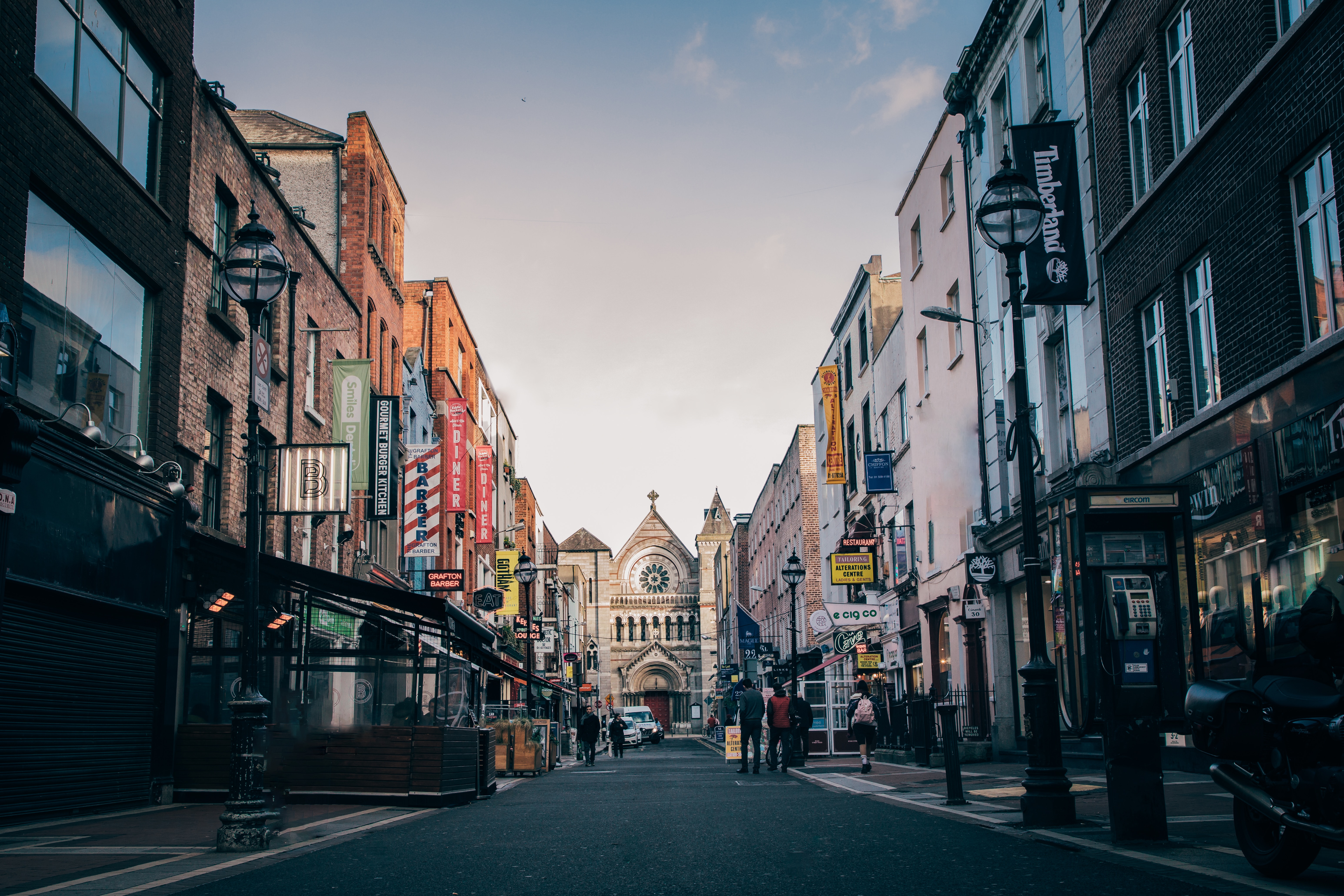 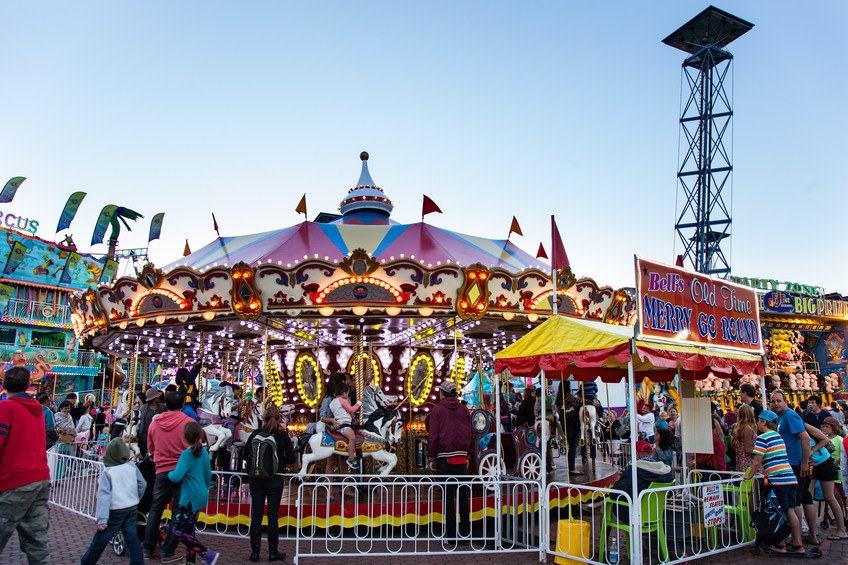 Don’t Just See It, Live It!

How Does CBD Oil Work for Anxiety