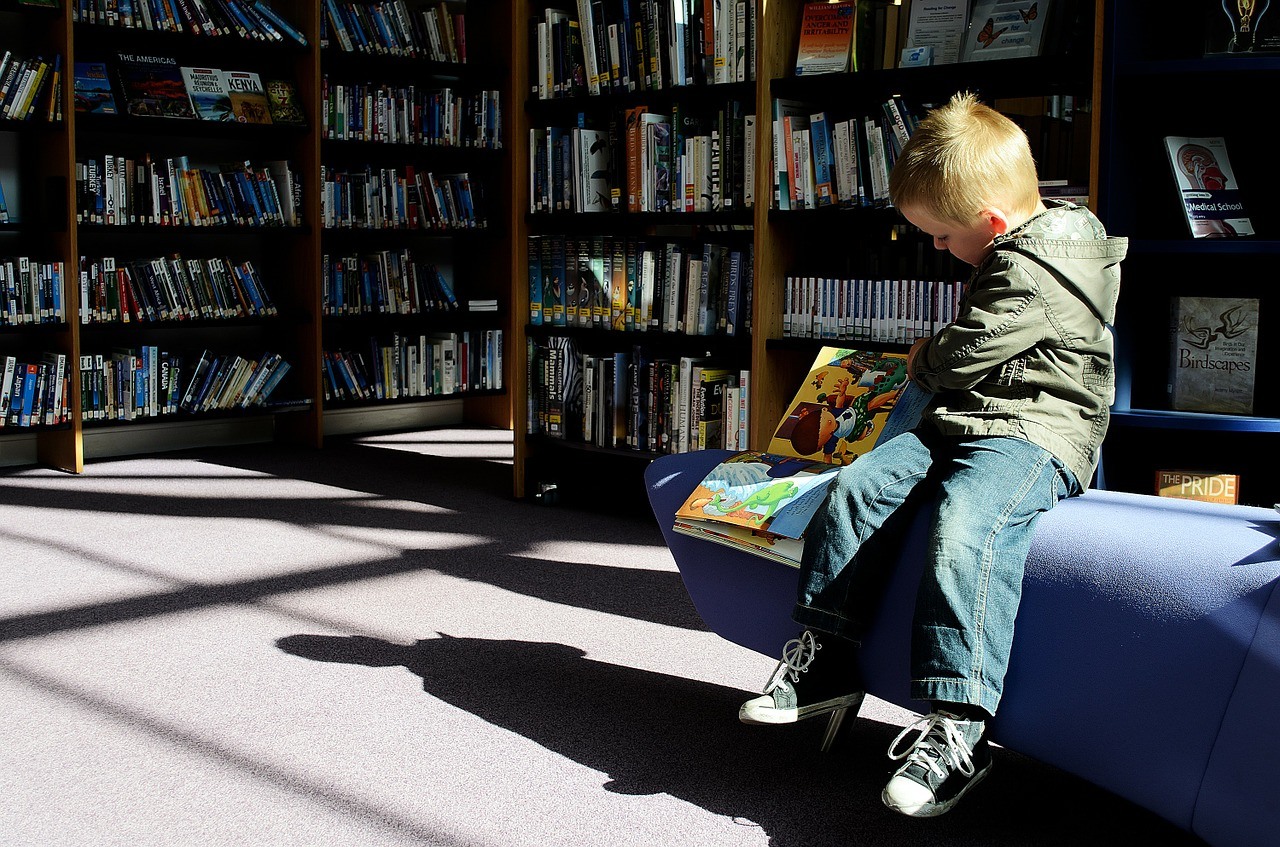 Fictional People Are Far From Reality?

“Fictions are realities we don’t think of, that are happening to people we know nothing about.”

Although the characters we read about in stories, see in the movies or cartoons may not exist verbatim in the real life, but you will find every character has some sort of real-life influence. Harry Potter is fictional. There isn’t a boy who lived in the real life or Lord Voldemort can’t be real either. But many of their character traits, their life stories, their looks, and their behavior may have been inspired by the people and places in real life. The history is full of tyrants who at times make even Lord Voldemort seem benign. For instance, to some extent, the whole “Pure Blood” and the “Dark Mark” concept in Harry Potter series seems similar to what Hitler did to the Jews (the holocaust) before and during World War II (personal opinion).

Similarly, many people, especially girls who love to read books would identify with the character of Hermione in HP and Bella in Beauty and the Beast. The fictional characters of Jane Austen’s Pride and Prejudice are so relatable, not only in that era but even now because they depict the basic human nature. Young, strong headed women still find the character of Elizabeth Bennet and her sisters’ character quite close to heart and Mr. Darcy is quite real-life too.

Furthermore, there is no denying the fact that behind every fantasy and imagination, there’s a lot of research, experiences, and real people who influence the story, the places and the fictional characters. Stories like Anne of Green Gables series were able to influence and motivate the Polish soldiers to fight back persistently in the grueling condition of WWII- why? It was because the fictional character was the ray of hope for the young men and it boosted their morale because they identified with the traits of young Anne.

― Robyn Schneider, The Beginning of Everything

Some of the most iconic characters from comic books, movies, and of course books were inspired from real life characters. You will be surprised to find out that the most unimaginable characters like Alice from Alice in Wonderland, Ursula from the Little Mermaid, Iron Man and even the good old Bugs Bunny are not very far from real life people.

Listed below are some of the most popular and quintessential fictional characters have their roots in the real life:

Iron Man – AKA Tony Stark, an iconic character from the famous 60’s Marvel’s Avengers- is influenced by an eccentric millionaire Howard Hughes. This millionaire was also known for his love for the technological inventions in various fields. The alter ego of Iron Man also possesses the same traits – he’s philanthropist, a billionaire play boy who has a keen interest in inventing various technologies.

If you have seen Norman Bates in the movie Psycho and Buffalo Bill in Silence of the Lambs are two of the most awe-inspiring fictional murders and watching them actually gives you Goosebumps. Well, both these characters were created as an inspiration from the real life murderer Ed Gein who kept the skin and bones of his victims with him. He even used to dig up fresh graves to fulfill his dark purpose.

One of the most popular characters from fiction is that of Indiana Jones – a truly gifted explorer. Well, the inspiration behind this character was another intelligent academic explorer known as Hiram Bingham III who later turned into a politician. There is a striking resemblance in both the fictional and the real-life explorers and they share their sense of adventure as well.

4. Mary From The Nursery Rhyme “Marry had a Little Lamb”

It’s quite interesting to know that the little girl Mary from the Nursery Rhyme, Mary had a little Lamb was written about an actual schoolgirl Mary who in reality brought her lamb to school hidden in a basket. She kept the basket the near her feet but the bleating of the lamb gave her away and made to leave the school premises. Originally, the poem was written by a class fellow but later revised by a poet.

The most ravishing and popular undercover Agent 007 holds many of his character traits, appearance and eccentricity from his real life counterpart that influence his creator – British agent Forest Leo-Thomas.

This particular agent was well-known for his deadly escapades, unmatched fortitude, and epic bravery.  He was very handsome and a complete ladies’ man. In fact, the most hair-raising scenes from the Casino Royale were also based on his actual and harrowing escape after he was captured by the Gestapo.

The very tough and rough sailor man with a tattoo on his arm and his endless love for Olive Oyl and who gained his super-strength from spinach first appeared in the comics section of newspapers in 1929. Created by Cartoonist E.C. Segar the inspiration for this all-time favorite character came from a fellow named Frank Fiegel in his hometown of Chester, Illinois. He was bartender who always sported a pipe and was always ready to fight and he was also tall and strong.

7. Ursula From The Little Mermaid

The audacious villainous sea witch from the 1989 Disney classic The Little Mermaid was inspired by Glenn Milstead, AKA as Divine, star of John Waters’s Pink Flamingoes, Hairspray, and Polyester. Little Mermaid lyricist and producer Howard Ashman worked with artist Rob Minkoff to come up with Ursula’s looks inspired from Divine whom he knew personally.

The most sassy and witty cartoon character Bugs Bunny is inspired from no less than Clark Gable (best known for his role as Rhett Butler in 1939’s Gone with the Wind) himself or rather his depiction of the character Peter Warne, a sarcastic and antagonistic unemployed newspaper reporter. Especially Bugs Bunny’s mannerisms and his whole attitude resembles the way Gable as Warne props against the fence in one of the scenes while munching on carrot. Both the cartoon character and Gable chew the carrot and talk from the side of their mouths.

the authorMasooma Murtaza Lotia
Masooma Murtaza Lotia is a personal blogger and professional writer. She holds Master’s degree in English Literature from Bahauddin Zakariya University. She has also been writing poems since her preteens. Highly interested in dramatics, theatre and books, Masooma is young at heart and loves life with all its highs and lows.
All posts byMasooma Murtaza Lotia
Leave a reply

How to do CBD packaging

What Does a Criminal Lawyer Do?

How Does CBD Oil Work for Anxiety