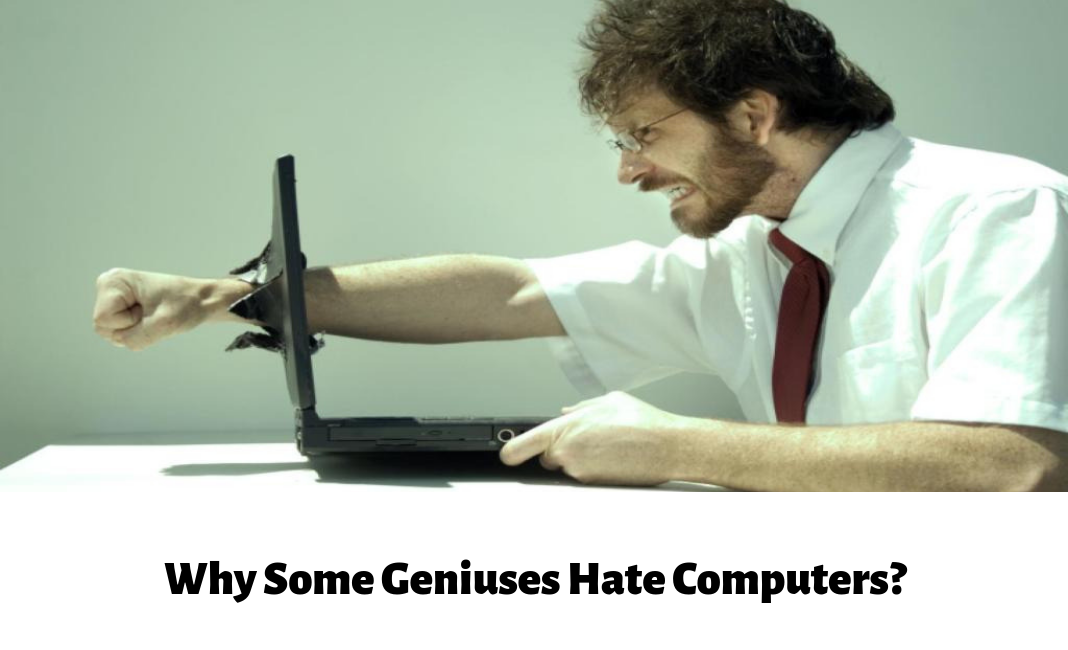 Why Some Geniuses Hate Computers?

In the past few decades, we have had our share of some really famous whiz-kids, the tech and computer geniuses who completely changed the way the world operates. From Steve Jobs to Bill Gates, these geniuses have changed the face of the world considerably. These computer geniuses are the creators behind all the technology we have around us from computers to smartphones. This means that they must be in love with the computers and their lives would completely revolve around the new gadgets and technology. However, this is not the case. Steve Jobs (when he was alive) and Bill Gates are some of those geniuses who hate computers – not literally because it’s the addiction of the gadgets that’s behind all the resistance.

It is quite ironical that the technology – the computer that is the requirement of almost every household today and the main resource behind Bill Gates billions is not much favoured by the genius himself. The Microsoft founder banned the use of gadgets at the family dinner table and the tech use at his home is quite limited. Same was the case with Steve Jobs when he was alive. His children were not allowed to use the latest iPad that had hit the market. So, the point to ponder is that why some geniuses are so much against the technology and computers when they themselves are responsible for major technological developments. Well, the reason is very simple. They realise the power of addiction.

The tech-ed is a good move but it is essential to learn some of the more traditional physical and mental activities rather than depending on the technology all the time. Many other geniuses – though may be not of the same league advocate this point. They realise the negative effects and the brain freeze that the children may suffer and also realize the importance of all the old fashioned activities like reading books, solving math problems and playing outside.

Another validated reason is the poverty stricken world around us. The computer genius like Bill Gates was shaken to the core when he came across villages and places in the Third World countries where the children are dying every day because they do not have clean water to drink and they are starving to death because of the lack of food. What good would be a computer in a tiny village where the children don’t even know what electricity is. What good a computer do when all they need is some food to survive? The e-economy is important but not more than someone’s life. A computer is a just there to help you. It cannot eradicate the poverty and it cannot benefit anyone living on $1 per day and sometimes even less than that.

So, the main reason why some geniuses hate computer is because they are aware of the harmful effects and impact. Family time and the betterment of the world are much more important to these geniuses more than anything else.

the authorMasooma Murtaza Lotia
Masooma Murtaza Lotia is a personal blogger and professional writer. She holds Master’s degree in English Literature from Bahauddin Zakariya University. She has also been writing poems since her preteens. Highly interested in dramatics, theatre and books, Masooma is young at heart and loves life with all its highs and lows.
All posts byMasooma Murtaza Lotia
Leave a reply 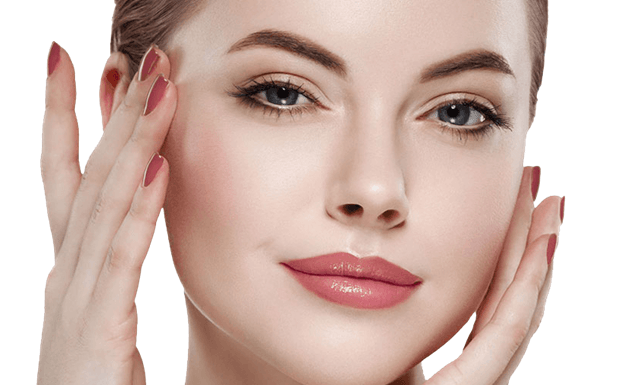 Botox Treatment:What It Is And What You Need To Know!

Shopify vs Magento vs WooCommerce vs Prestashop: Which is Best Ecommerce Platform?

How to Maintain Air Compressors Properly

New Marketing Support For SMBs Impacted by COVID-19 from Promo.com

How to Watch Disney+ from outside the US, Canada, Netherlands, New Zealand and Australia

Tips to Make Impeccable Videos for Your New YouTube Channel

How To Increase The Earning Level Using Digital Marketing Profession Without Degree?