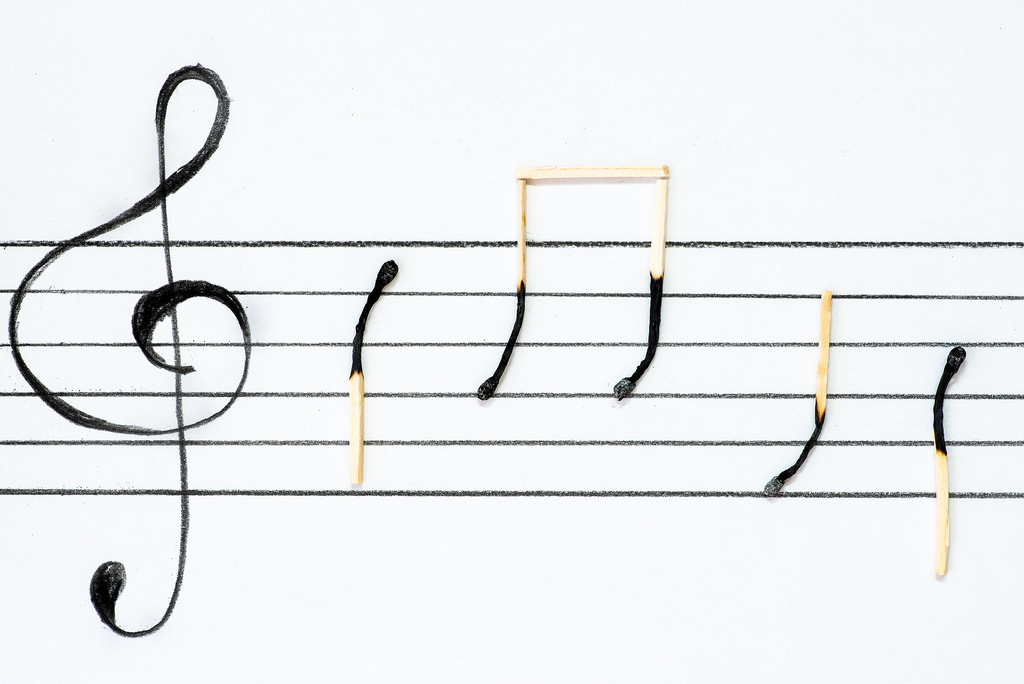 “I think music in itself is healing. It’s an explosive expression of humanity. It’s something we are all touched by. No matter what culture we’re from, everyone loves music.” ― Billy Joel

Music is one of the most beautiful things in the world. It is a language without any barriers. Music in any form and in any culture plays a vital role where human emotions and moods are concerned. In fact, music leaves impact on all living things including animals and plants. Music can actually let you delve in your melancholy and make you dance with joy and heal you from inside out when you need it the most. Music has been part of the human experience since the prehistoric times in the form of drumbeats to the modern streaming apps and services of the modern day.

Whenever you are feeling down and dejected, music has the power to uplift your mood. Listening to some happy music can actually make you happy because of all the “feel good” hormones it releases like the serotonin, a hormone that triggers happiness and a makes you feel taken care of and dopamine which is a neurotransmitter responsible for feeling good. Serene, soothing music is a medicine in itself and you do not need any anti-depressants to experience better feelings.

It doesn’t really matter in which language the inspirational songs are written. Time and again there have been some revolutionary songs that have not only prompted you to tap your feet but also filled your heart with courage and inspiration. The motivational and inspiring songs have a euphoric impact on your mood and charge you up instantly. Whether it is self-love or the love of your country or a song encouraging you to fight back the injustice and your insecurities, music works – music motivates. Singing such a song has always proved to be a great pick-me-up.

Our life is filled with different kinds of stresses and anxieties. These cumbersome burdens also affect your physiological health. Listening to soothing tunes and some relaxing songs allows you to release all the pent-up stress and worries that may have been eating you up from inside. Music can help relieve the tension in your muscles too and take the burden off your shoulders and help you eliminate the factors that trigger the physiological changes. The classical music is said to have such a soothing effect on the body and mind which relaxes both. It’s not only listening to music helps release tension. Singing is a great stress-buster and that is the reason that in Japan, karaoke is used for stress management purpose. Light, calming music is also better than any other sleeping medicine.

It has been acknowledged by the neuroscientists that music has the power to influence various parts of the brain like the hippocampus, prefrontal cortex and parietal lobe. These parts of the brain control how our emotions and moods work. Many professionals have been known use the medium of music to treat some mental disorders like depression and anxiety. Music has also been known to play an important part in the speech therapy of stroke patients and also for the problem of stuttering. Music plays a key factor in good decision making and encourages good behavior.

At times, it is difficult for people to move out of their sad zones and periods. Music proves to be really useful in such situations as it elevates the moods and influences individuals to change their perspectives. It encourages us to look at the positive aspects of any situation. Contrary to the way movies, where the characters lose themselves in sad music in sorrowful situations, in the real world music has a more positive effect. So, according to the scientist, when you are feeling depressed or extremely sad, it would be great to play a lively tune on a little higher volume and let your heart soar with it.

It has been proven scientifically that music has an immensely effective influence in the therapy of people suffering from Alzheimer’s disease. Petr Janata at the University of California discovered during his study in 2009 that there is a very strong connection between memories and music. There have been many cases of Alzheimer’s where patients have responded to music more quickly and it helps in elevating their moods to play their favorite music. In fact, in some cases it enhances the memory to some extent and overall has an amazing effect on the health of the body and mind both. That is the reason that at one time or another we all have experienced a bout of nostalgia because of some songs from the past. A beautiful journey down the memory lane!

It has been proved through various studies and researches that music definitely helps in a number of therapies including medical treatments and therapies. According to the American Music Therapy Association, music based therapies play an important role in managing pain and treatment of memory loss and also helps in relieving stress.

In short, music is an integral part of our lives and with a wide variety of streaming apps and other sources available, you can make music a part of your life both at home and work and in any other situation of life. Whether you are playing music, listening to it, singing or creating it, music can heal you spiritually as well as physically.