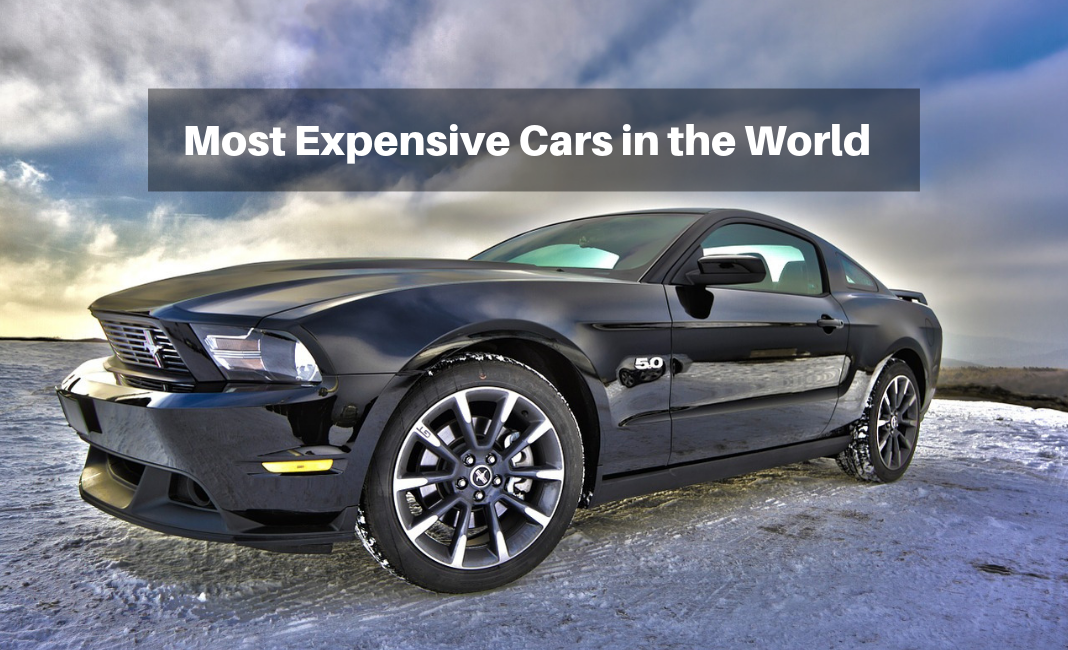 Some cars are impossible to buy even with all the money in the world as some cars such as the Ferrari Pininfarina Sergio was only sold to clients chosen by the Ferrari company.

Sometimes, getting the price of a car is difficult because the manufactures sometimes keep the price under covers and only reserve them for potential customers. Hence, at auctions, the prices of cars are set way above the original price. We have gathered a list of 7 of the most expensive cars from all over the world.

This car is off the markets. It was made on the recommendations of one special customer. In 2016, only 4000 Rolls Royce cars were manufactured.

This is the most expensive street-legal car in the world. It is covered with real diamonds, and the car’s body is known for its unique design and production.

The 4.8 liter, dual-supercharged v8 has a total output of 1,004 horsepower and 797 pound-feet of torque. It is well-equipped at overtaking semis at the freeway. Since the carbon fiber of this model was too complicated and time-consuming for regular manufacture, only two cars of this model have been agreed upon.

The Veneno was built to celebrate the company’s 50th birthday. It looks like an alien space capsule and has the ability to reach crazy speed levels.

There are only nine units for this car being made. It has a high resell rate; one car was sold at $11 million. Only three vehicles were available to customers in the first lot, making them more exclusive.

Initially built by McLaren and converted by the British firm Lanzante, this car was made for a selected group of buyers in the US, Japan, UK, and the UAE.

The aerodynamics can produce 1000 horsepower; great for a car racing on the tracks. Only five units of the McLaren have been made so far, and all of them have been sold.

An interesting fact is that the Lykan Hypersport was drafted by the Abu Dhabi police for patrol duty. It was also featured in the “Furious 7.” Built by W Motors and based in Lebanon, this is the first Arab supercar of its kind.

This car is not only one of the priciest, but also one of the fastest cars in the world. It has been upgraded four times ever since being released in 2005.

The German car has LED lights in the headlight, taillight clusters, and the cockpit. It has been named the Car of the Decade 2000-2009.

Surprisingly enough, no price has been announced for this car. However, experts estimate it to be around 3.2 million dollars.

This car was built under Andy Palmer, the new president of Aston Martin. History says that Palmer agreed to the idea of this car over a drink with Red Racing’s Adrian Newey and Christian Horner. Newey was the talented individual who built Red Bull’s award-winning sports cars in the Formula 1 tracks. The company has made only 150 units of this model, and exclusive deliveries are speculated to start from 2019 onwards. Furthermore, 25 track-only editions of the Aston Martin Valkyrie have been planned.