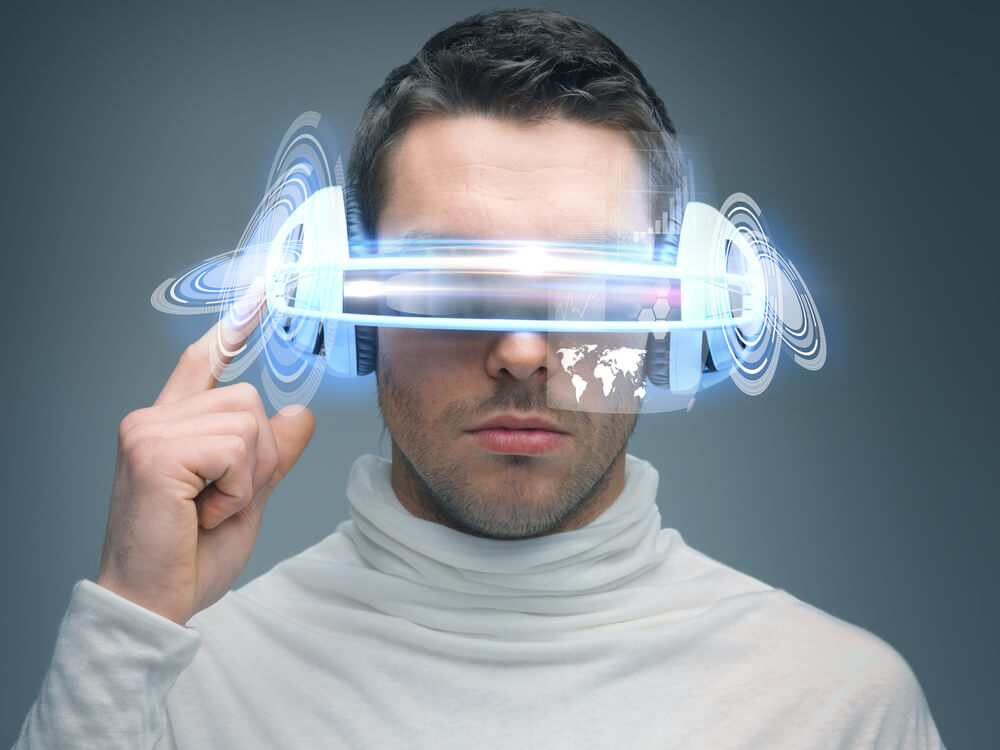 Science fiction has always been a huge driver of the tech industry. There are definitely gadgets that have become a major part of most consumers’ daily lives that were inspired by movies and television, just as there are new films and stories that take their inspiration from technology. Below are five of the coolest sci-fi driven tech devices on the market today.

The old sci-fi standby of a perfect makeup system that comes out a simple wand or device is actually a reality. There are now a few skin-care systems out there that scan a user’s face and use cameras to identify discolorations that can then be covered with onboard makeup. These futuristic systems are just rolling out, but there are already waitlists for most of them.

Bug spray is definitely a relic of the 20th century. New bug control devices use ultraviolet light or pheromones to attract bugs and dispose of them without any mess. Many of these systems have an incredible amount of range, allowing users to set them up outside and enjoy bug-free evenings.

The EMP is one of those sci-fi concepts that might be scarier in real life than in the movies. Luckily, there is already home EMP shielding available in the form of gadgets like the power surge protection device. While these shields might not be terribly exciting to consumers, they’re actually incredibly useful from a practical standpoint to protect your home from emergencies.

Virtually every sci-fi series has a universal translator. These handy devices might not be here quite yet, but there are some amazing gadgets out there that get awfully close. The last few years have seen a few devices that will translate a user’s words into another language, while the next several months will see upgraded versions that will translate back and forth between users with a greater degree of precision.

While the idea of augmented reality goggles isn’t exactly new, this tech has come a long way since the chunky designs of a few years ago. The new mixed reality goggles are less intrusive, with a higher level of focus bringing users information at a glance with less invasive technologies built right into the frames. These items are just the tip of the iceberg when it comes to sci-fi tech. The world of the present is quickly becoming that of the future, and those who love gadgets are going to have their fill of cool items in the months to come. Whether you are looking for something practical or something out of this world, there will definitely be some great new toys with which you can play.