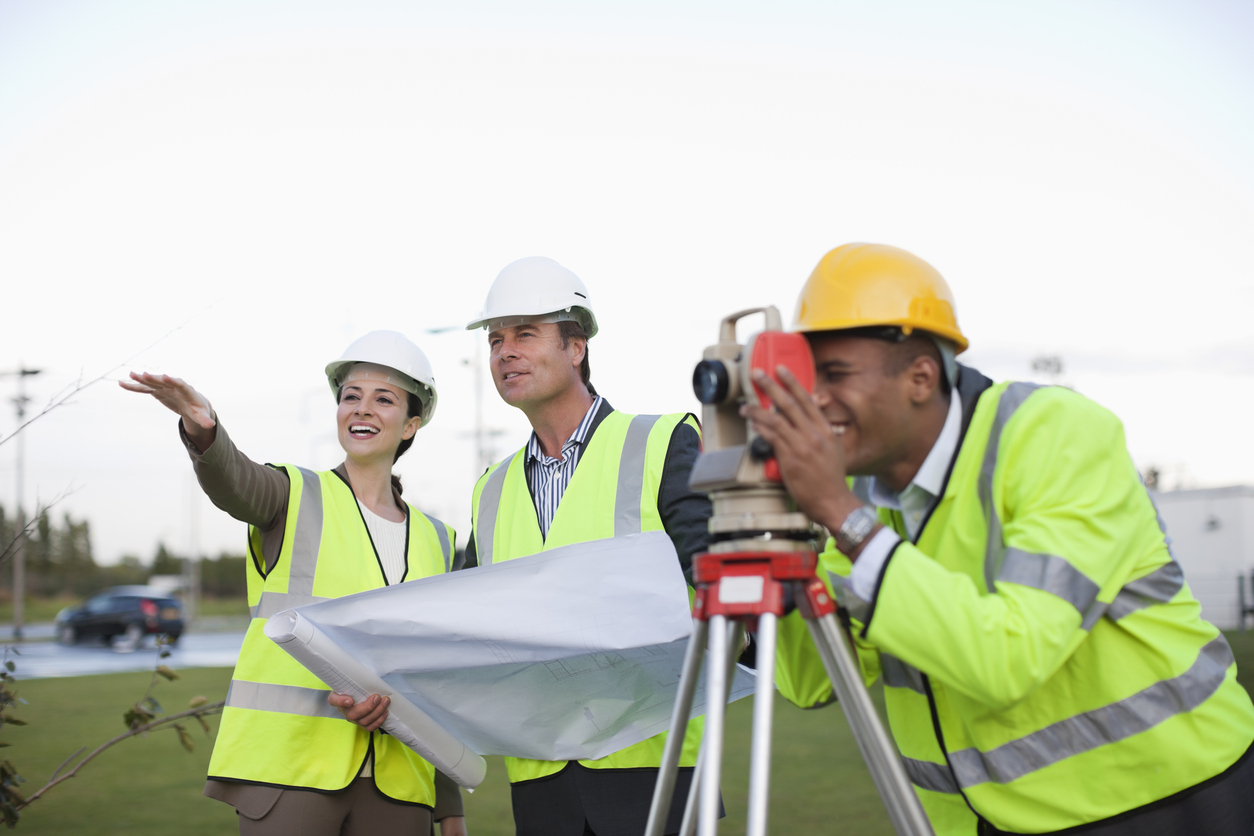 An electronic apparatus known as an RTK GPS can play a significant role in determining precise locations and is often employed as a valuable piece of surveying equipment.

RTK GPS is an abbreviation for Real-Time Kinematic Global Positioning System. Real-time kinematics is an advanced method of using satellite technology to retrieve data to pinpoint the exact location of persons, objects, and resources.

Ways In Which RTK GPS Differs From Other Similar Apparatuses

Code-positioning employs the use of up to four satellites to determine a specific location. This method is relatively effective and can typically pinpoint a particular range within several meters. However, carrier-based ranging can narrow down specific areas to as little as a few centimetres.

Components Of An RTK GPS Apparatus

A complete RTK GPS has several distinct features. First, the system processes collected data through a primary base station, which monitors satellite signals. Additionally, the system necessitates the use of roving devices, which those who employ this technology carry to receive accurate, up-to-the-second data transmitted from the base station.

Most global positioning systems produce relatively accurate results. However, errors do occur. Common information-compromising mistakes include inaccurate satellite clock readings, in addition to ionosphere errors. These mistakes happen when atmospheric particles and weather phenomena inhibit a GPS’s signal from transmitting with full effectiveness. Fortunately, however, RTK eliminates these mishaps. Final readings from such apparatuses usually produce accuracy nailed down to as few as three to five centimetres.

When Should RTK GPS Be Employed?

Industry professionals maintain that there are certain times when RTK GPS should be employed. Arguably, the most befitting occasion is gathering information in real-time. Additionally, this technology is most effective when there are a significant number of unknown points surrounding the base station.

Choosing The Most Appropriate System

Typically, RTK GPS systems are employed by individuals or entities who need such technology to perform specific professional responsibilities or gather sensitive information, which is potentially unobtainable using any other method. Industry insiders maintain there are several factors to consider before investing in a particular system, including:

Because RTK apparatuses produce more accurate results, said products are typically more costly than the average GPS. The particular value of an RTK system will vary depending upon the design, added features and intended use.

More advanced or complicated work will likely necessitate users to invest in systems that come equipped with more intricate features.

Some people grasp the mechanical operation of electronic devices quicker than others. Therefore, ease of use is an important consideration when numerous parties will be using said equipment. Products comprised of more advanced features might require significant training time.

If the user’s operational needs have the potential to change, they might wish to invest in products possessing the capability to be upgraded when need be.

Several industries use RTK GPS systems, such as land use professionals who employ said apparatuses as valuable surveying equipment. However, this technology proves beneficial to numerous other vocations, such as engineering, construction, agriculture, and resource exploration. Moreover, this technology demonstrates worth in aviation. RTK systems make plane travel quicker and less complicated. Additionally, pinpoint, real-time global tracking is a valuable tool for air traffic controllers.