Five NFL Players who Died During Their Careers 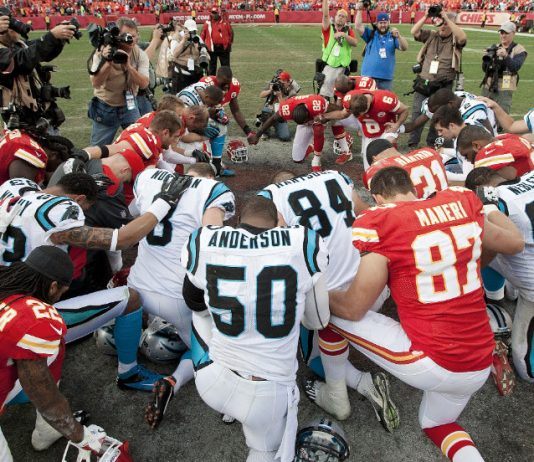 NFL football is one of the most violent sports played in the world. Fans just love how players are desperate to tackle their opponents as hard as possible. Therefore questions have always risen regarding players safety on the field. Being such a dangerous sport only one case has been found in NFL history of a player dying on the field. Others have either died due to reckless driving, drugs or getting killed for different reasons. Take a look at 5 NFL stars who left the world during their careers:

Fred was very successful playing for the Carolina Panthers, claiming records and helping his team win games. However on July 6th, 2000, Lane was shot and murdered by his wife, Diedra. She was pleaded guilty in 2003 and was considered a violent and abusive woman who was interested in the insurance money that she would receive after her husband’s death. She was punished with seven years and 11 months in jail and released in 2009. Should have been more careful in picking a wife!

Hughes was the only man in NFL history to die during a game which was being played in 1971. It was due to a heart attack during the last stage of the game. After his death, the Lions retired his jersey number 85.

One the most shocking deaths in NFL history which horrified many players and fans was of Jovan Belcher. After killing his girlfriend, he drove up to the Kansas City Chiefs practice facility and shot himself in front of team officials. It was discovered later on that the 25-year-old had brain damage which caused him to perform such an act. It seems that he took too many hard hits while defending for his team.

Darrent was a cornerback for the Denver Broncos and was only 24 when he got shot. The tragedy took place 12 hours before the final game of the 2006 season. After attending a new year’s eve party Williams and a few other members of the Broncos got involved in an exchange of words with some Crips gang members. The gang followed them when they were driving off in their limo and shot at them. Williams got shot in the neck which turned out to be fatal and became the reason for the death of this young soul.

Bironas was a consistent kicker for the Tennessee Titans having a promising career. However, due to his reckless driving, he ended up in a coffin in 2014 being involved in a car accident. It was reported that he was chasing another car and his alcohol level was three times higher than the legal limit. A clear case of drinking and driving!

Five great players, five great souls and so much left to achieve in life all came to an unexpected end. The NFL world will always feel their absence and appreciates their services to the sport.